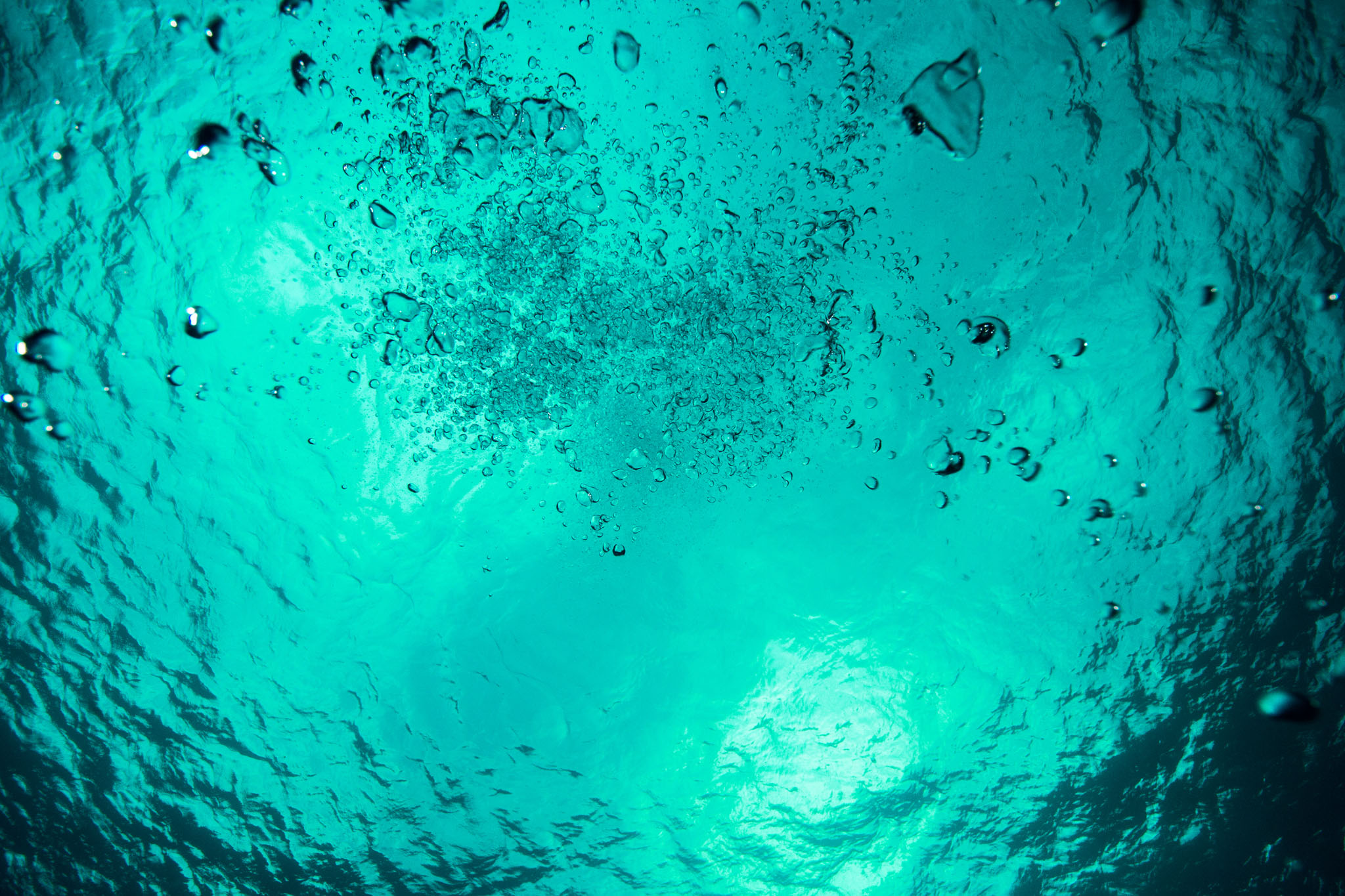 With the publication of Future Shock by Alvin Toffler in 1977 the American public was introduced to the concept of “futurists” and their work. Since that time the methods used by futurists have been refined and they now represent an important planning tool for governments, corporations, institutions and individuals.

In 1977 Alvin Toffler, James Dator and Clem Bezold founded a futurist work group known as The Institute for Alternative Futures www.altfutures.org. Today Dr. Bezold serves as the Chairman of the Board and senior futurist for the IAF.

In March 2013 the IAF released a report looking at the future of the chiropractic profession entitled Chiropractic: 2025. In this scenario approach to looking at various futures the earlier work of The Octagon was noted and highlighted by Dr. Bezold and colleagues. Obviously we at The Octagon are appreciative of the acknowledgement provided by the IAF, but more importantly we are very excited that an organization such as the IAF and a futurist such as Dr. Bezold appreciated the potential in the areas in which we have been active.

The question before us at The Octagon, in light of Chiropractic: 2025 is ‘what can be done to bring about the possible future outlined by the IAF in “Vitalism and Value”, the fourth scenario of their report?’ To this end The Octagon Conference 2013 was reconfigured and rescheduled to immediately respond and react to this opportunity.

On September 12-14, 2013 an invitational group of leaders representing futurists, health care providers, policy advisors, researchers and consumers will gather to explore a re-engineering of “Vitalism and Value” with a goal toward the development of strategies to hasten the arrival of the reality envisioned by the IAF in this scenario.

Proceedings from these discussions are being prepared at this time and will be posted as soon as they are complete. Stay tuned!

We thank you for your interest in The Octagon and we encourage you to follow our efforts here.