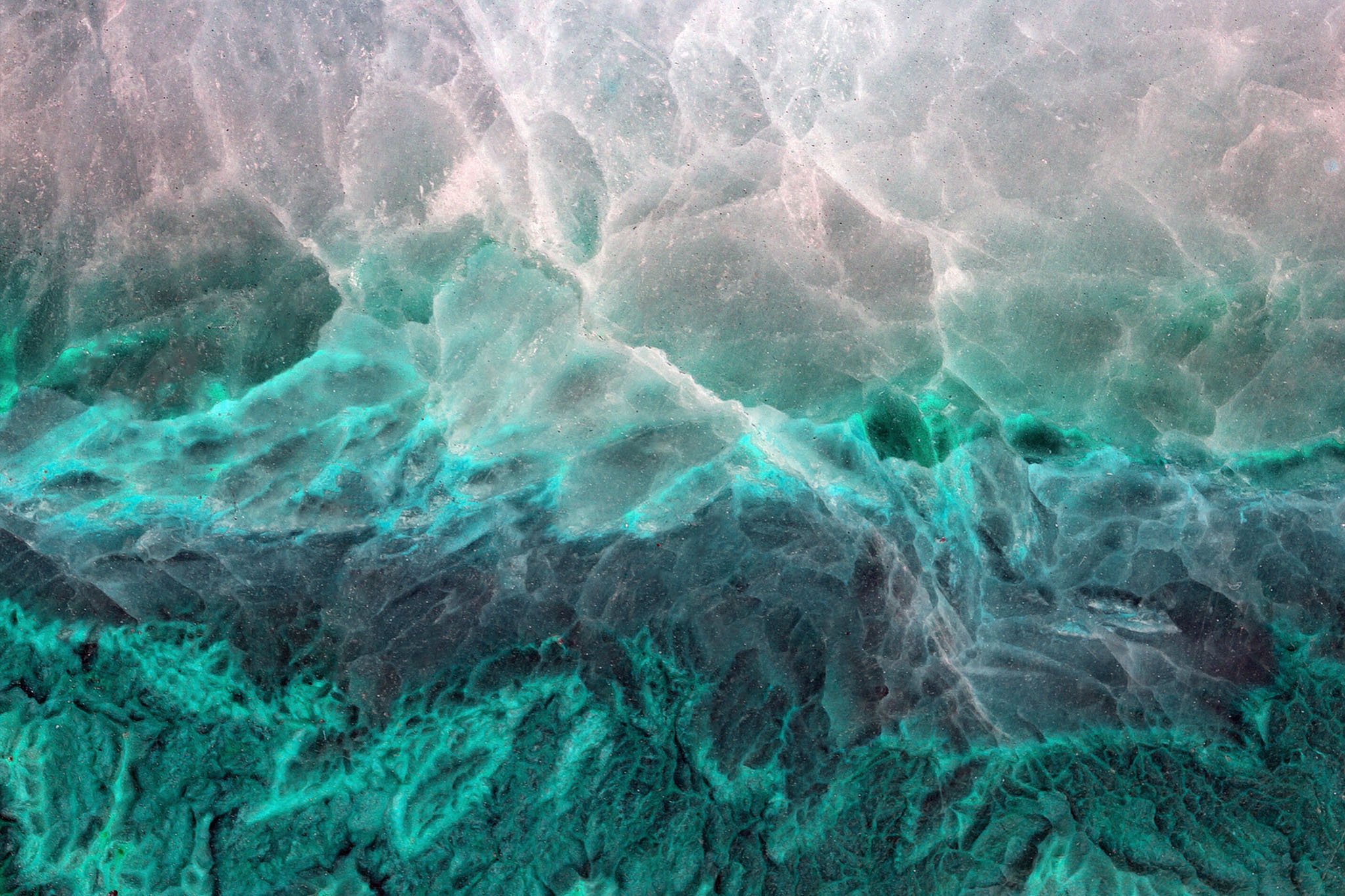 The Center seeks to engender a world in which people act out of an awareness of our common humanity, innate potential, and inherent interdependence, as expressed in the University’s values of neo-vitalism and Lasting Purpose.

WHAT IS IMPORTANT TO US

First and foremost, fidelity to this ethic is important to the University’s existence, and, therefore, the mission of the Ocatgon.

Thereafter, issues related, directly or indirectly to health and well-being are critical to us, as are matters of social justice, fairness, stewardship of ourselves individually, our families, our communities and our planet.

We are not reckless in our pursuits, but, we are risk-takers, willing to step away from the crowd when we feel such steps will advance our goals. We are not constrained by conventional wisdom when we have reason to question the same.

We seek to have the inter-connectedness of the animate and inanimate better understood and appreciated, as we seek to more fully understand the self-realizing, self-evolving and self-healing capacities of all sentient beings and the systems within which they exist.

To this end our efforts have been directed to aspects involving the following eight core proficieincies: